Over the years I used several cameras from different manufacturers, film and digital. My digital journey started with a small Nikon camera in 2003, the one that “swivels.” I think it was a Coolpix E2500. It was in the earlier digital camera days and it was great to have the images available right away.

The next step up was a Panasonic SuperZoom camera, the DMC-FZ20. It was a great camera at the time (2004), with a killer Leica zoom. I enjoyed this little gem tremendously for 3-4 years, even though it was far from being perfect. Very small and light. 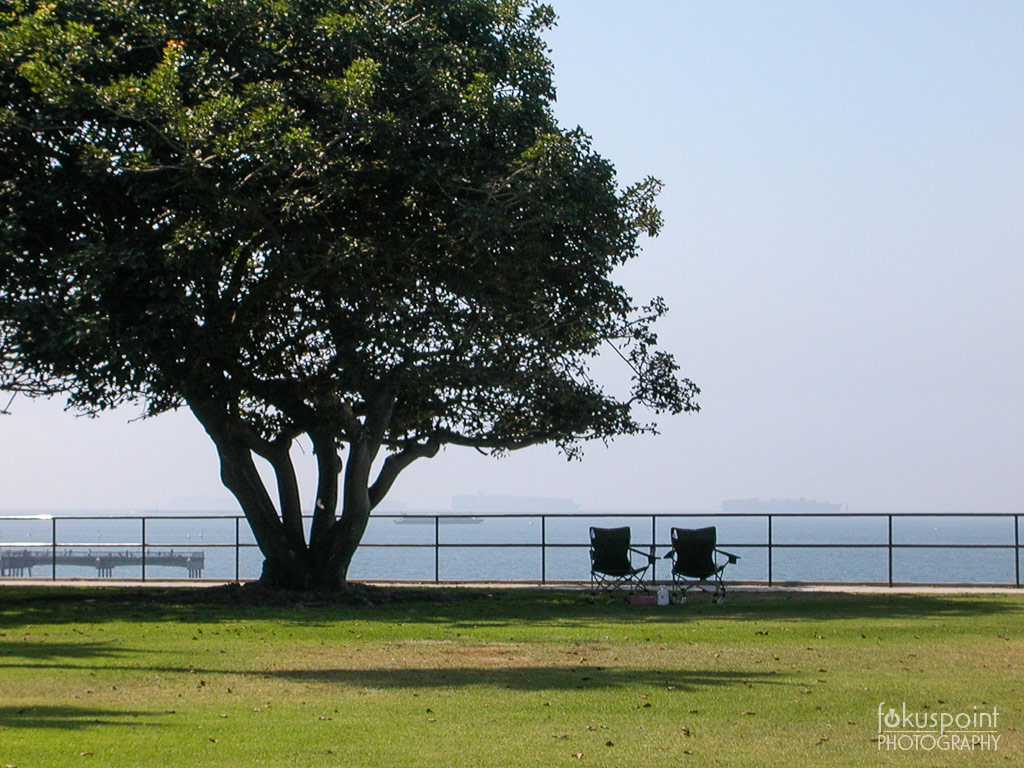 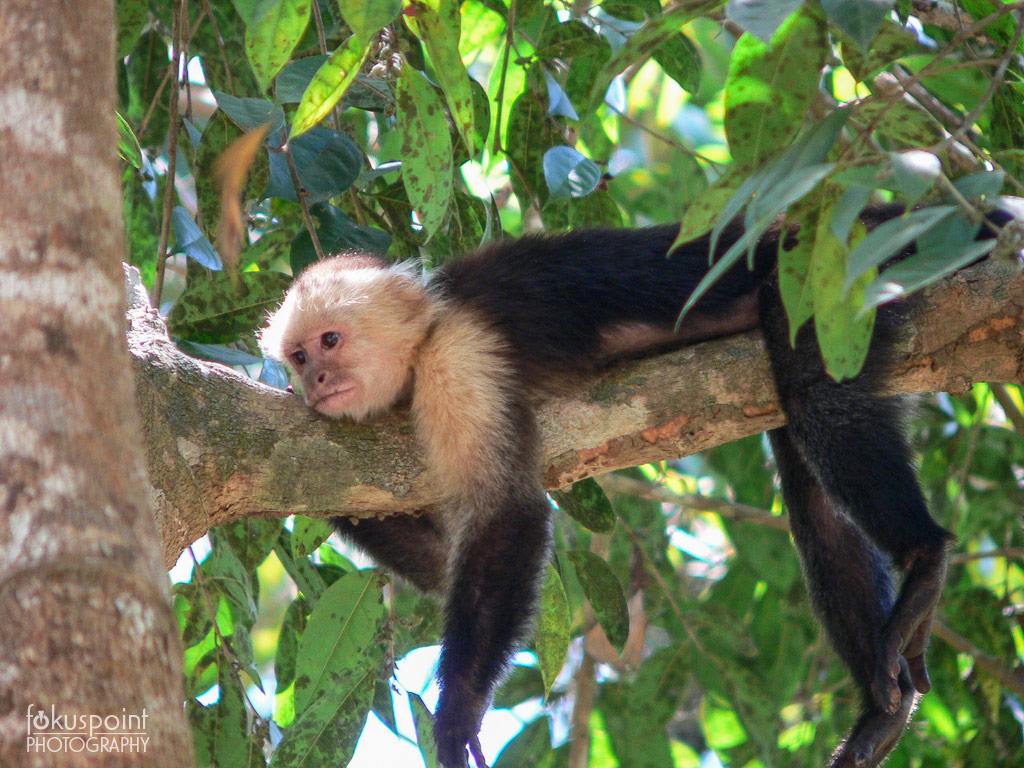 Once I was ready to move on to a DSLR I decided for the Olympus Four Thirds system, that was in 2007. Size, weight, price and quality were just about right. I owned and loved the Olympus E-510 (I still have the body), a small camera with nice image quality. Over time I also owned two pro level zoom lenses which replaced the kit lenses that came with the camera. It was a very nice system which I knew so well that I could use the camera “blind.” 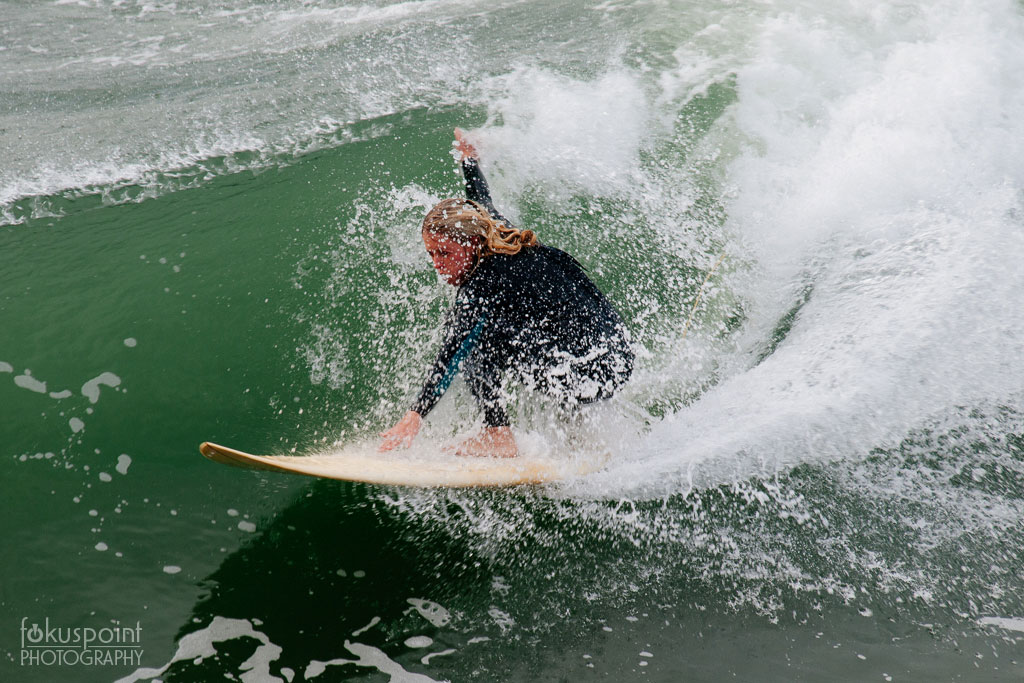 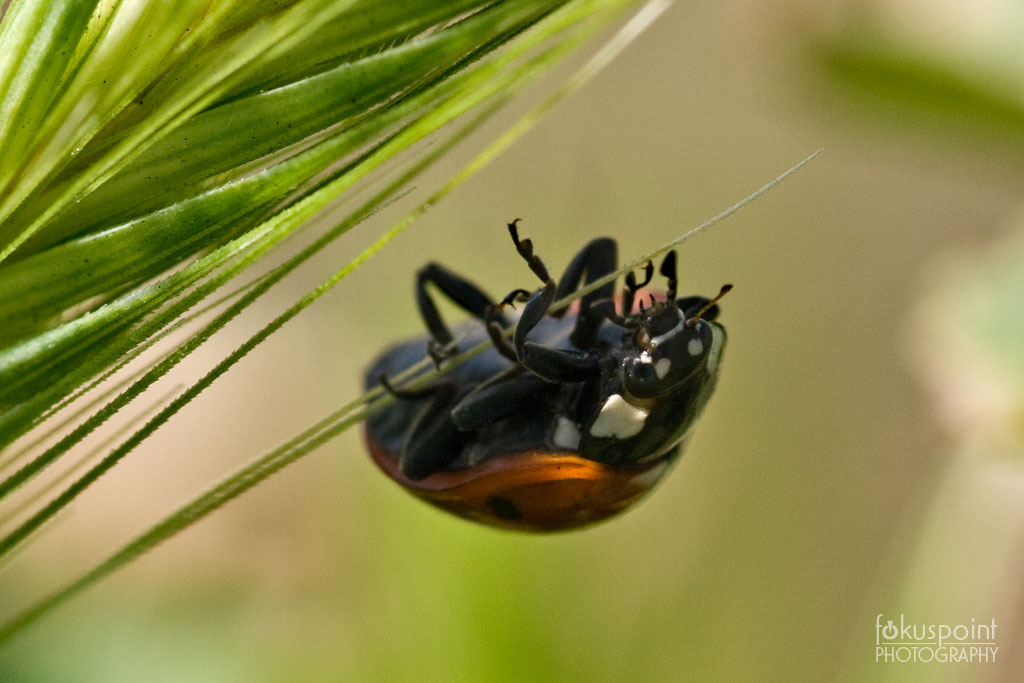 I probably would have stayed with Olympus would they not have dropped the Four Thirds DSLRs. Just as I was ready to buy a new camera. This was mid to end 2013. I have to admit that this really rubbed me the wrong way. At first I was contemplating to buy a Micro Four Thirds camera and use it with my existing Olympus lenses via an adapter (added cost and the lenses are not made for the smaller cameras, not really ideal). After some back and forward I made the decision to bite the bullet and leave Olympus. That really opened up the field of cameras. I did have an eye on Fujifilm cameras a year earlier and now I had a second, much longer look. I liked what I saw, did some research, contacted a couple of photographers that used Fujifilm cameras on Flickr and finally made my choice.

I opted for the Fujifilm X-E1. The X-E2 was soon to be released and the X-E1 was sold with the 18-55mm kit lens at a great price. The supposed slowness did not bother me as I was never used to a fast DSLR. My Olympus wasn’t really speedy. Actually, the speed of the X-E1 was just fine for me after a firmware upgrade. The rangefinder look of this camera really appealed to me. I still use this camera, now converted to infrared.

In the beginning of last year I decided to get the X-T1. Since the X-Pro 2 was to be released a few month later, it was on sale on Amazon. Did I want the X-Pro 2? You bet I did. I pre-ordered it three times and canceled it three times. I’ll probably buy it when the next models are announced and the X-Pro 2 or X-T2 will be on sale. I did not regret buying the X-T1. 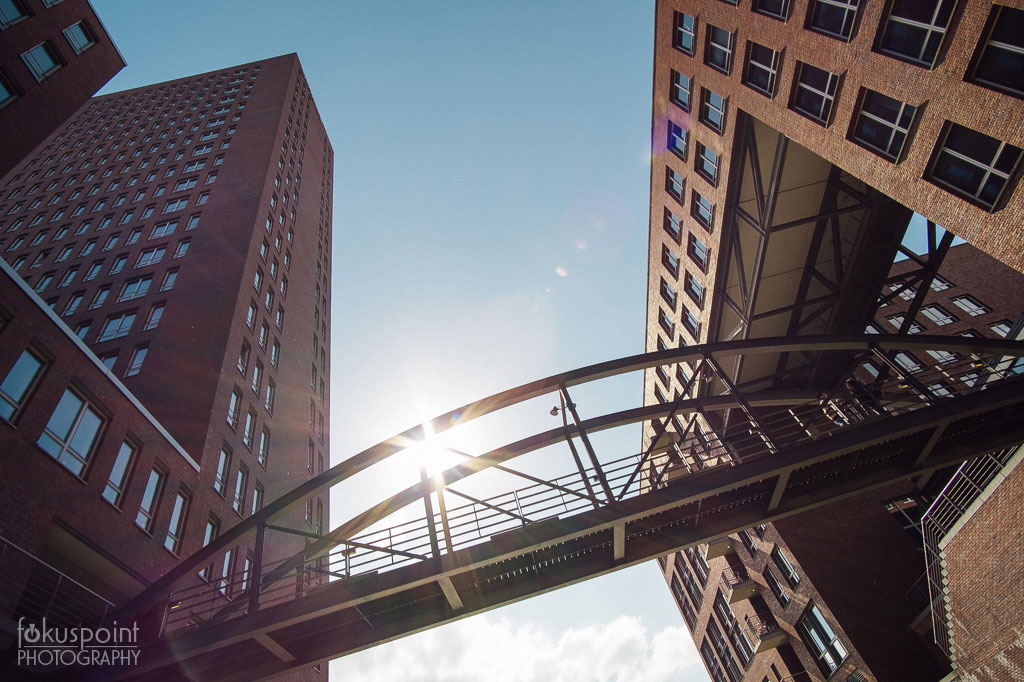 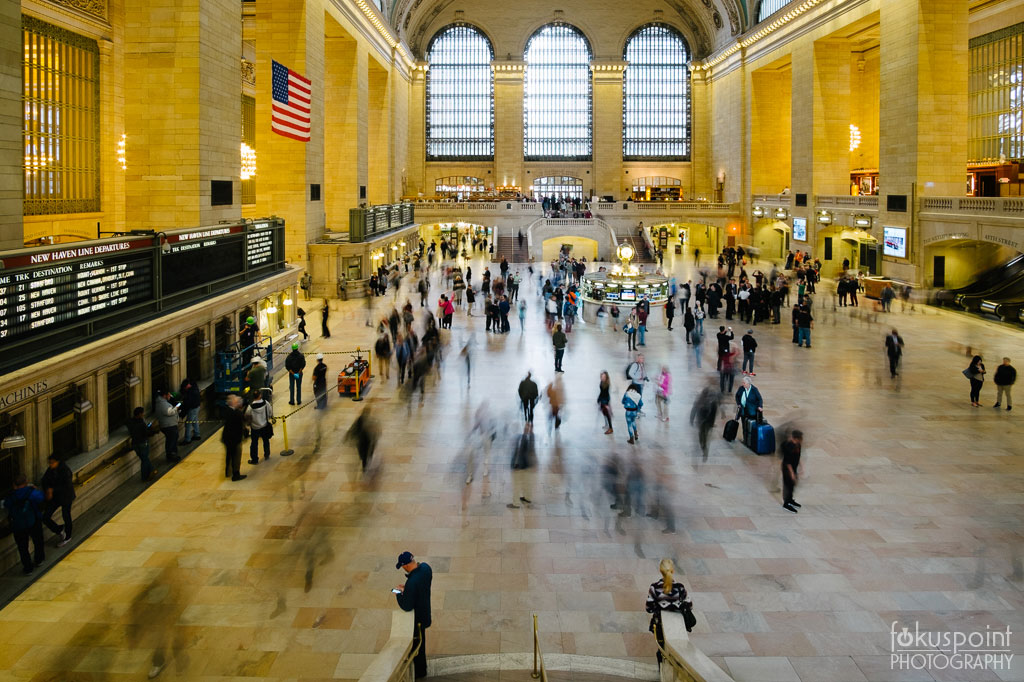 The size of these cameras is just right for my hands, so is their weight. They are easy to carry which makes them tremendous every day and travel cameras. Image quality is wonderful. I never had a camera system with such precise autofocus, that’s true for the X-E1 and the X-T1. The percentage of out of focus photos is very low now. This is amazing.

The lenses I own are fantastic. Such beautiful rendering of out of focus areas, contrast and colors. Zooms are often talked down on forums, but the two zooms I own, one being the kit zoom, have very nice image quality. Fujifilm also knows how to make great lenses, no doubt about that. My favorite lens at the time of this writing is the 35mm f/1.4. If I could have only one lens this would be it.

Another reason to like Fujifilm is their continuous support in terms of firmware updates. Up to a point of course. A discontinued camera like the X-E1 is not likely to see any functional updates.

As much as I loved my Olympus camera, I love my Fujifilm cameras just as much. Would I also enjoy a Micro Four Thirds camera? Yes, I probably would, they seem to be very nice cameras, however, I’m glad I tried something new.

What about the future? Another camera system? Who knows, maybe one day I’ll be in the position to justify a Leica M series camera with one or two lenses. So far I’m very happy with the system I have. It is important for me to enjoy my camera – which is the case.

What is your favorite camera right now? The system you really enjoy?

Tweet
Back in Time Going Forward
Sign up to get the latest updates and earn 10% off your next purchase of $50 or more.
We use cookies on our website to give you the most relevant experience by remembering your preferences and repeat visits. By clicking “Accept All”, you consent to the use of ALL the cookies. However, you may visit "Cookie Settings" to provide a controlled consent.
Cookie SettingsAccept All
Manage consent

This website uses cookies to improve your experience while you navigate through the website. Out of these, the cookies that are categorized as necessary are stored on your browser as they are essential for the working of basic functionalities of the website. We also use third-party cookies that help us analyze and understand how you use this website. These cookies will be stored in your browser only with your consent. You also have the option to opt-out of these cookies. But opting out of some of these cookies may affect your browsing experience.
Necessary Always Enabled
Necessary cookies are absolutely essential for the website to function properly. This category only includes cookies that ensures basic functionalities and security features of the website. These cookies do not store any personal information.
Non-necessary
Any cookies that may not be particularly necessary for the website to function and is used specifically to collect user personal data via analytics, ads, other embedded contents are termed as non-necessary cookies. It is mandatory to procure user consent prior to running these cookies on your website.
SAVE & ACCEPT